Every year, the Graph Drawing Contest is held in conjunction with the International Symposium on Graph Drawing. Typically, the contest consists of two parts: the challenge competition which takes place during the conference and more extensive graph drawing problems which are announced several weeks before the conference and are due at the beginning of the symposium.

In 2009, the topic was partial graph drawing. We participated in two of the four categories, namely in „A Simple Tree“ and „A Mystery City Graph“, and won the first prize in both of them. 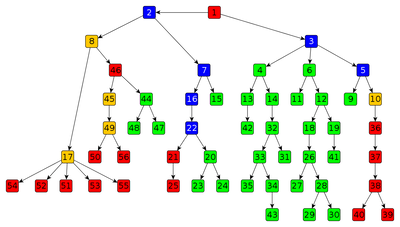 Our layout for the Simple Tree 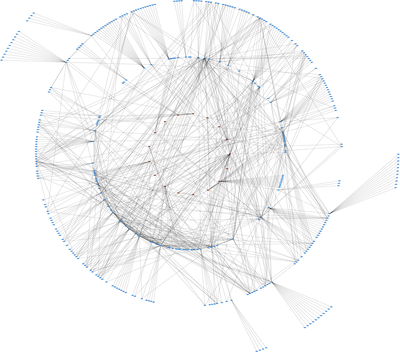